Note: This series was published in Dec 2017 in the lead-up to the Goa Sunsplash Reggae festival. The versions presented here have been lightly edited.

So let me help with your homework. Diggy Dang of the Reggae Rajahs has put together a special episode of the boxout.fm radio show Pressure Drop featuring Johnny Osbourne's music, with a bunch of heavy, heavy cuts and dubplates. Have a listen... 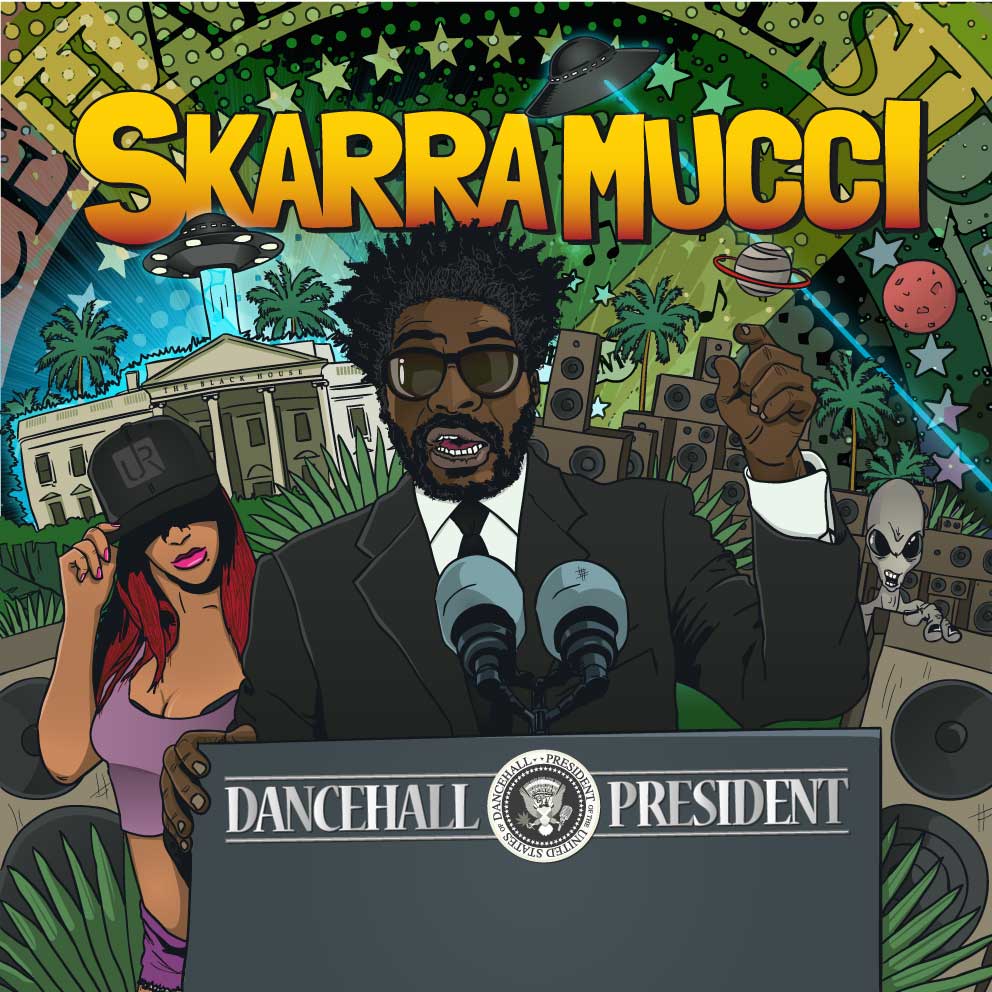 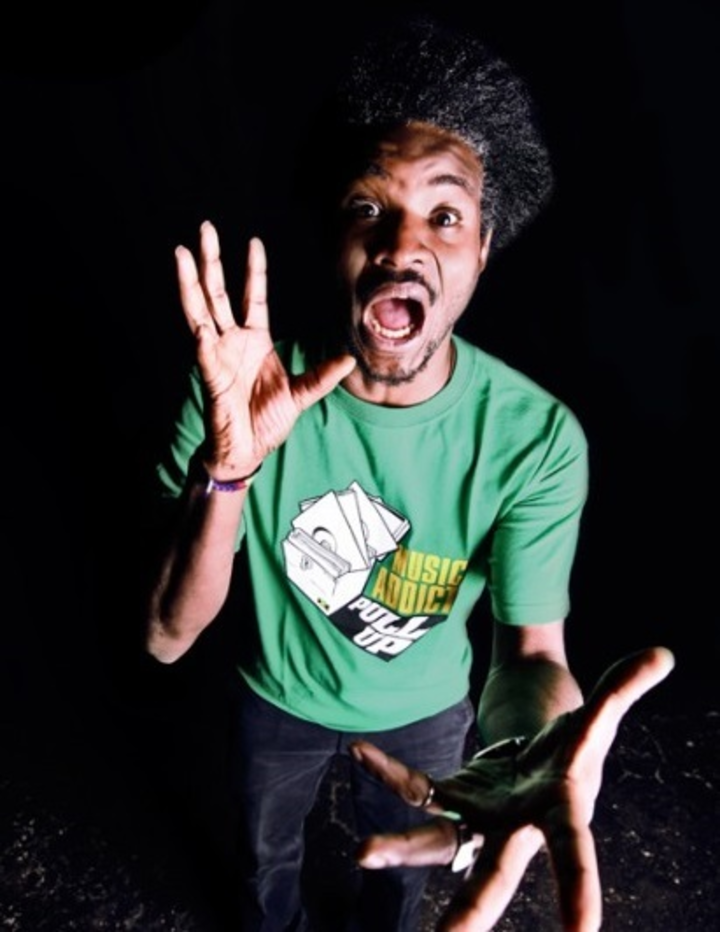 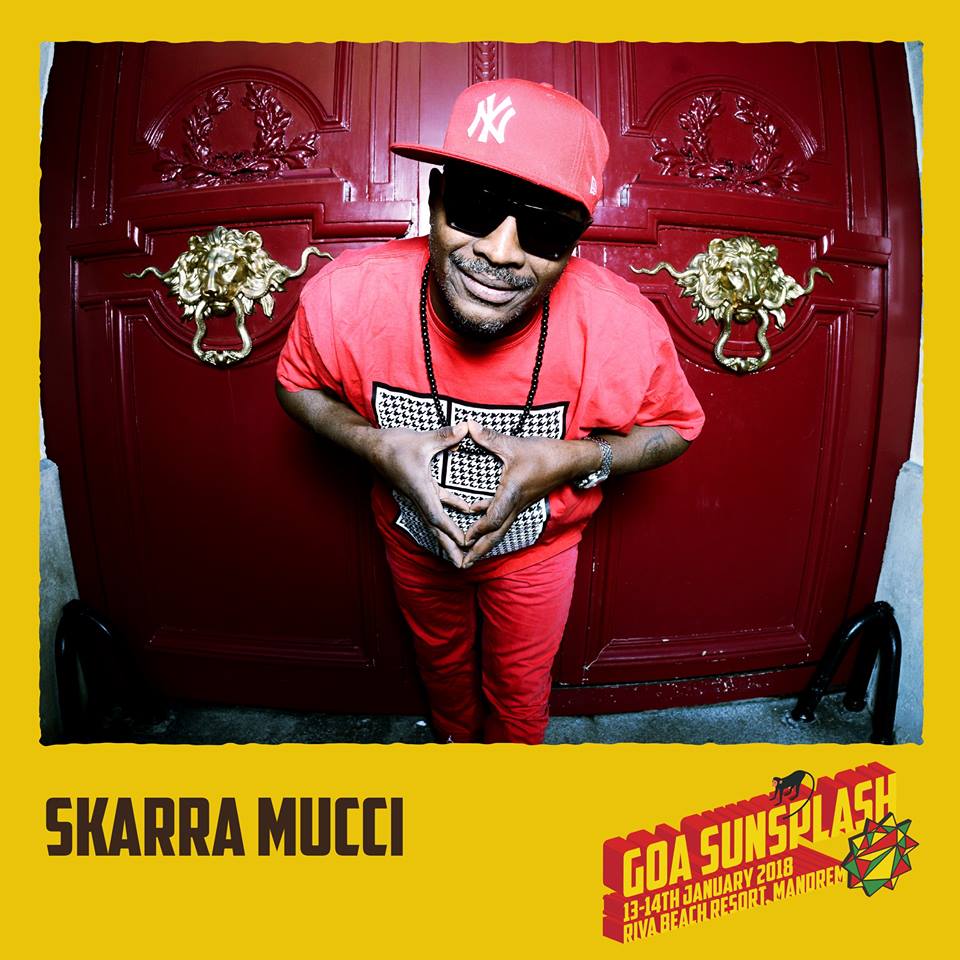 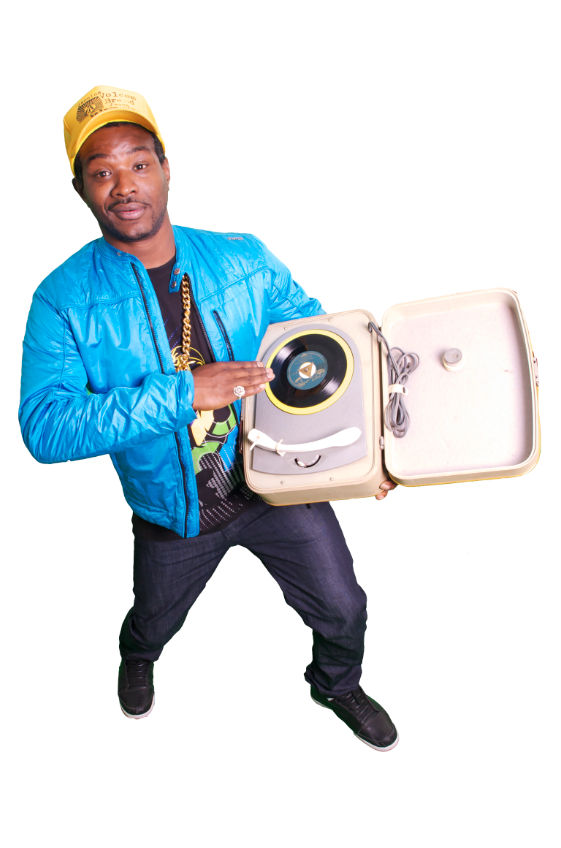 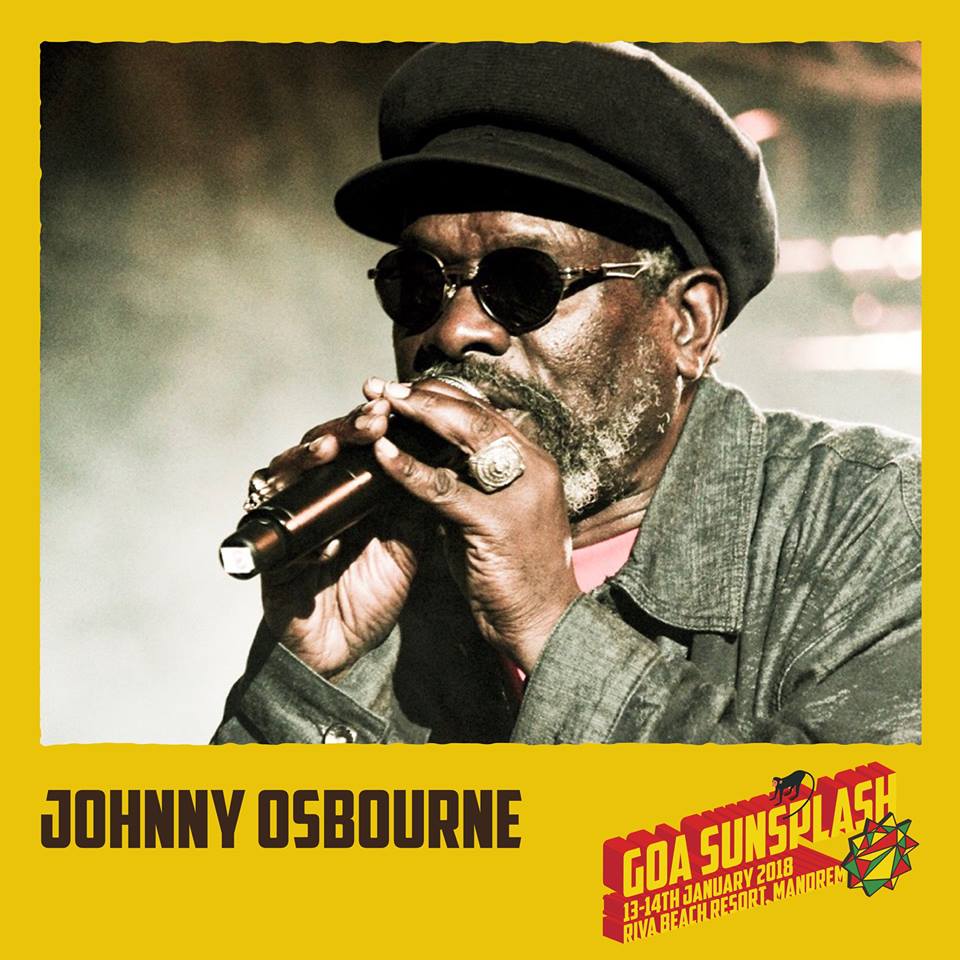 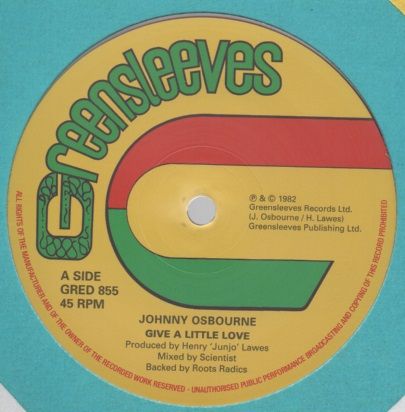 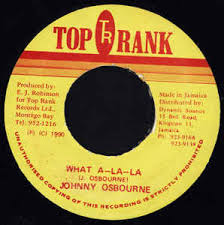 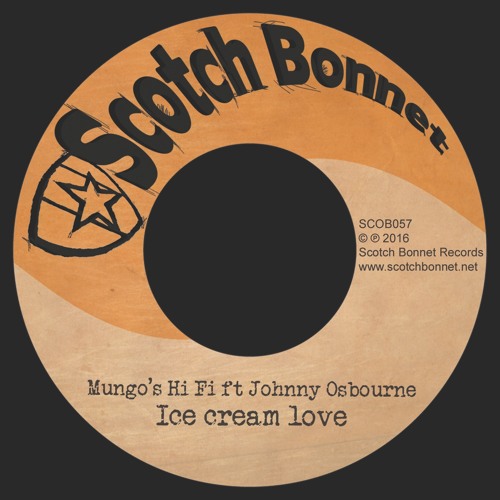 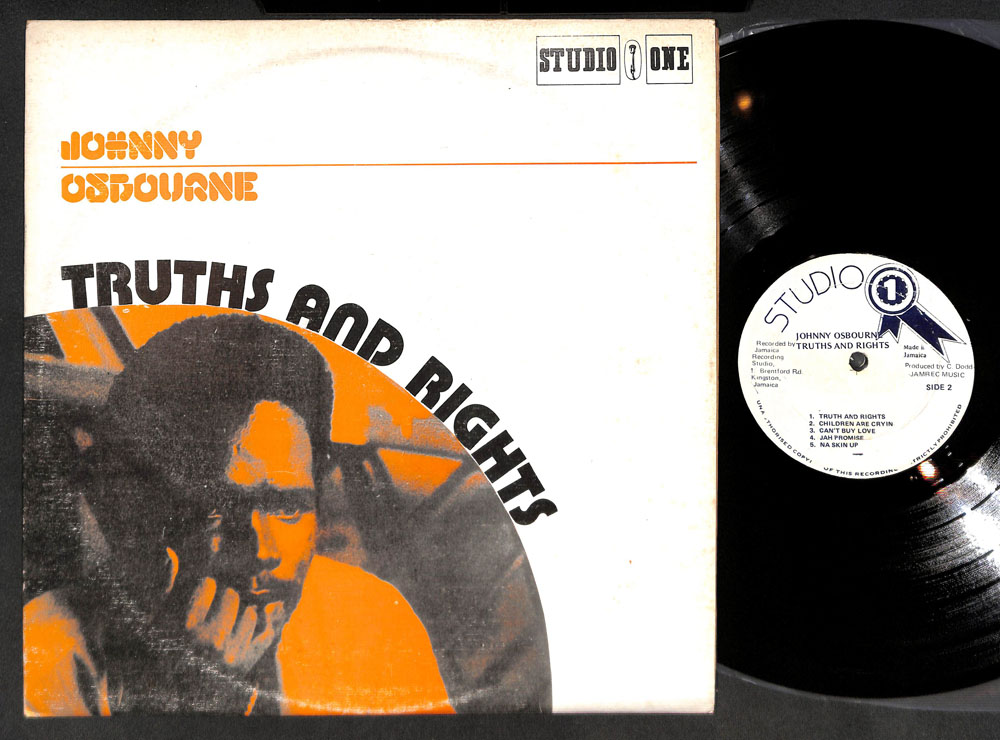 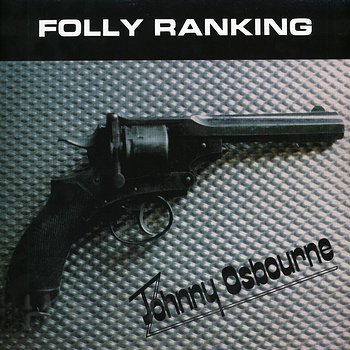 And here's a countdown of my own top 5 favorite Johnny Osbourne songs, with links.

"Love sweet love, that's what the world needs now." Johnny Osbourne gives it to us straight. "Some people will use their conscience, while some have no conscience at all." A message for our times. Preach, Johnny.

This one is a heavy meditation on the Stalag Riddim and its producer, King Jammy. Bet it will make an appearance at Goa Sunsplash!

Who can come up with a line like this and pull it off? "I don't want no ice cream love it's too cold for me—My love is warmer than a chocolate fudge." Wheeeeeeeeeeeeeel this one is a classic!!!!!!

True story—we started a reggae band in Pittsburgh and named it after this song. Johnny Osbourne is at his prophetic best on this riddim: "Render your hearts and not your garments... the truth is there for who have eyes to see!" And what a tuff resurrection of this riddim with Richie Spice, Khari Kill in the later generation.

I can't even describe the haunting magic of this song with words; you gotta listen with your own ears.

Or just make your own lists, brethren and sistren. Have a listen to Johnny Osbourne's records and pick your own top tracks. I already know Diggy Dang is gonna have "Murderer" in his top 5! Also, check out this recent festival set on video, so you can hear the live energy for yourself. All ready for Goa Sunsplash 2018.

To get ready for the Mad Professor's triumphant appearance at Goa Sunsplash, here is a test. One question, multiple choice answer options. Choose wisely!

Q: Why is the Mad Professor so Mad? 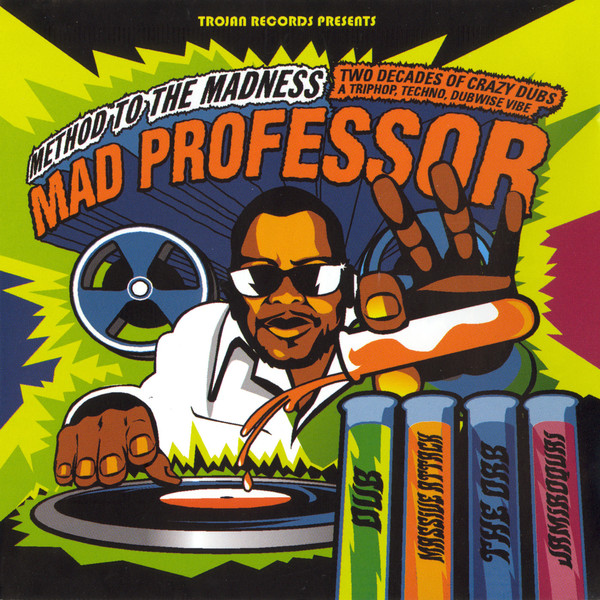 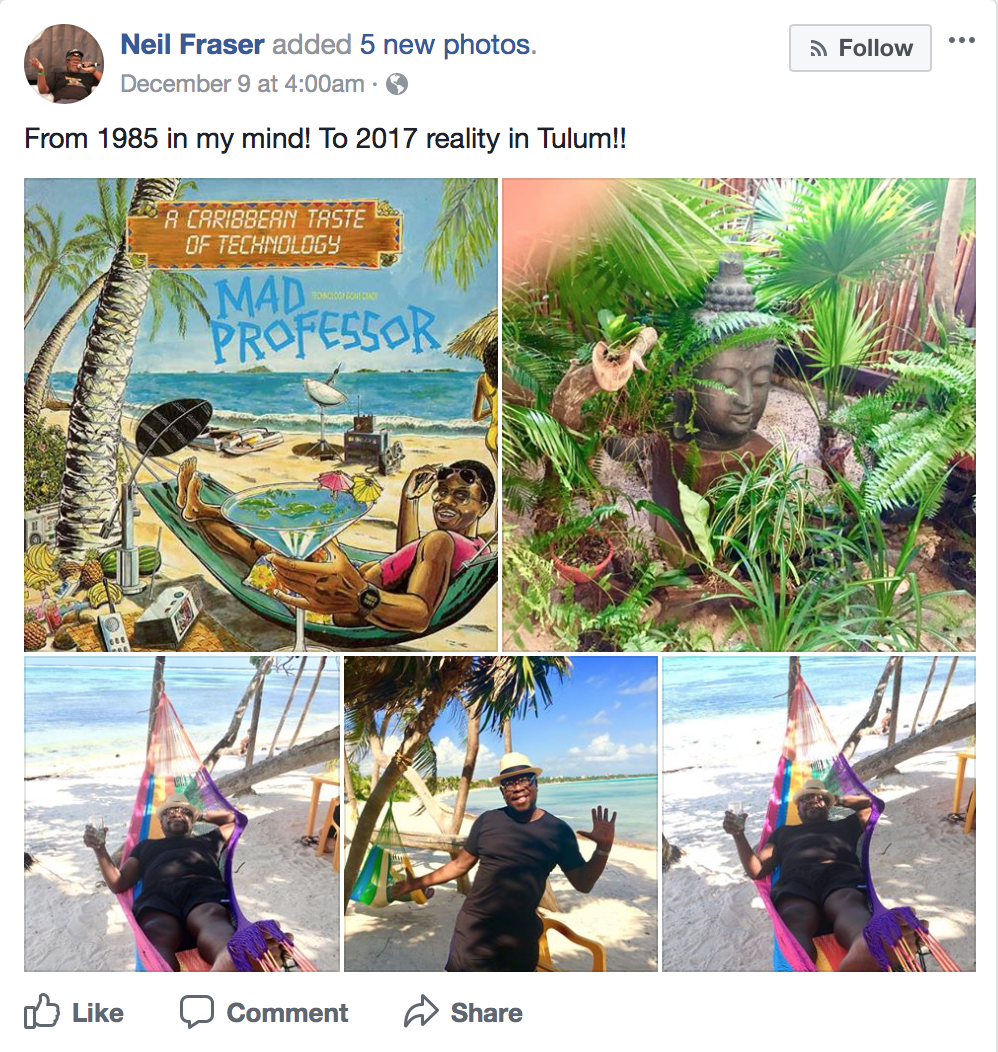 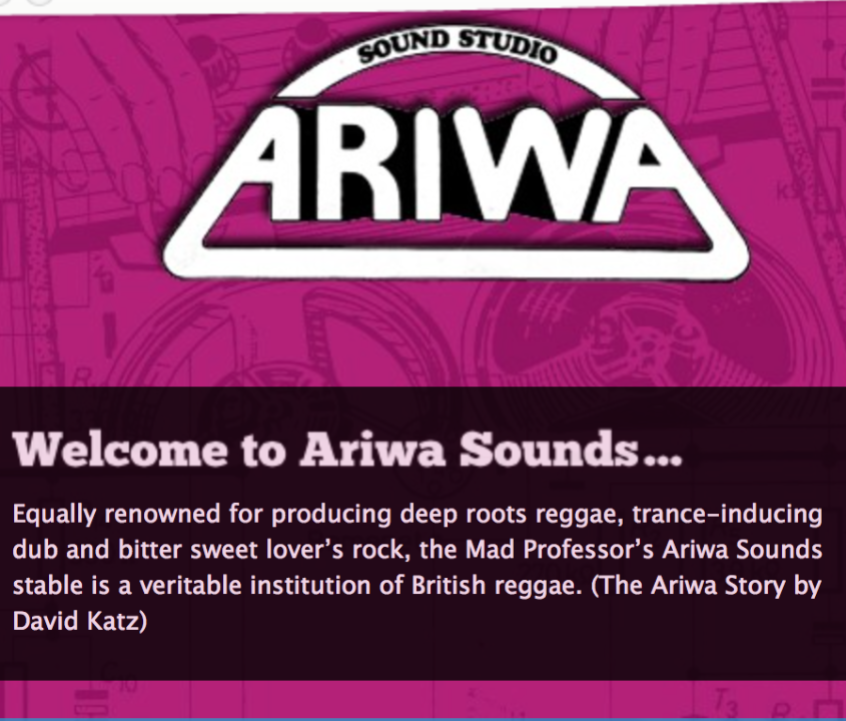 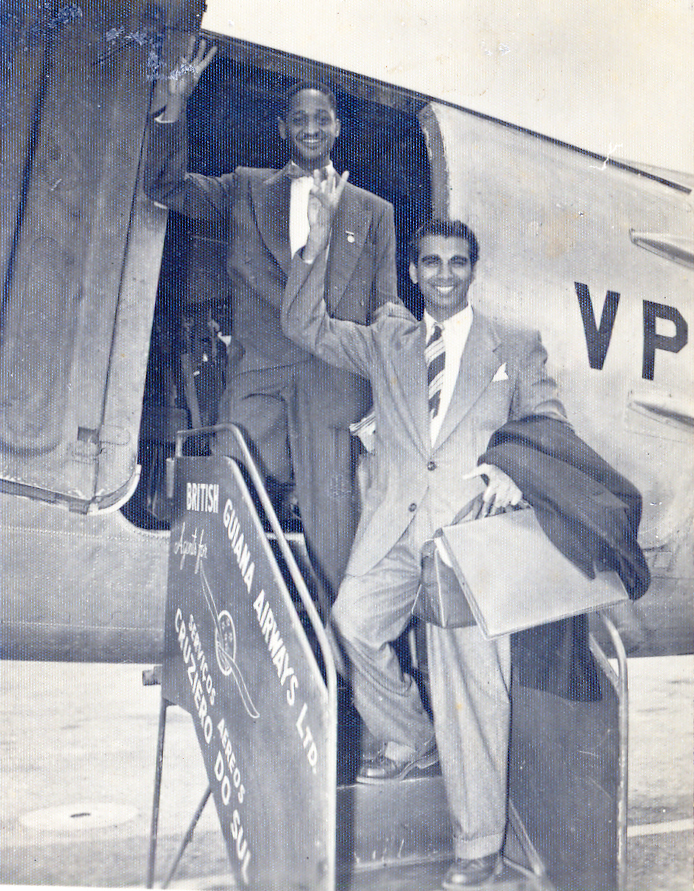 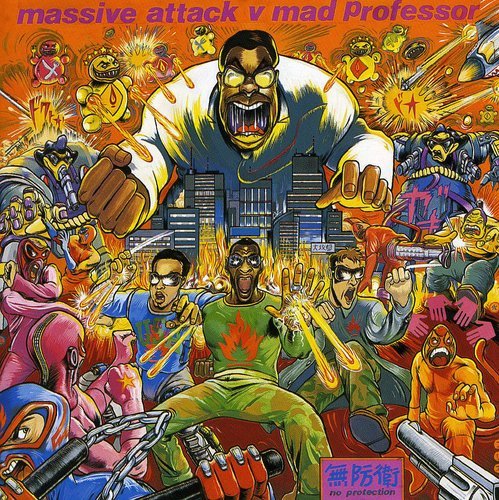 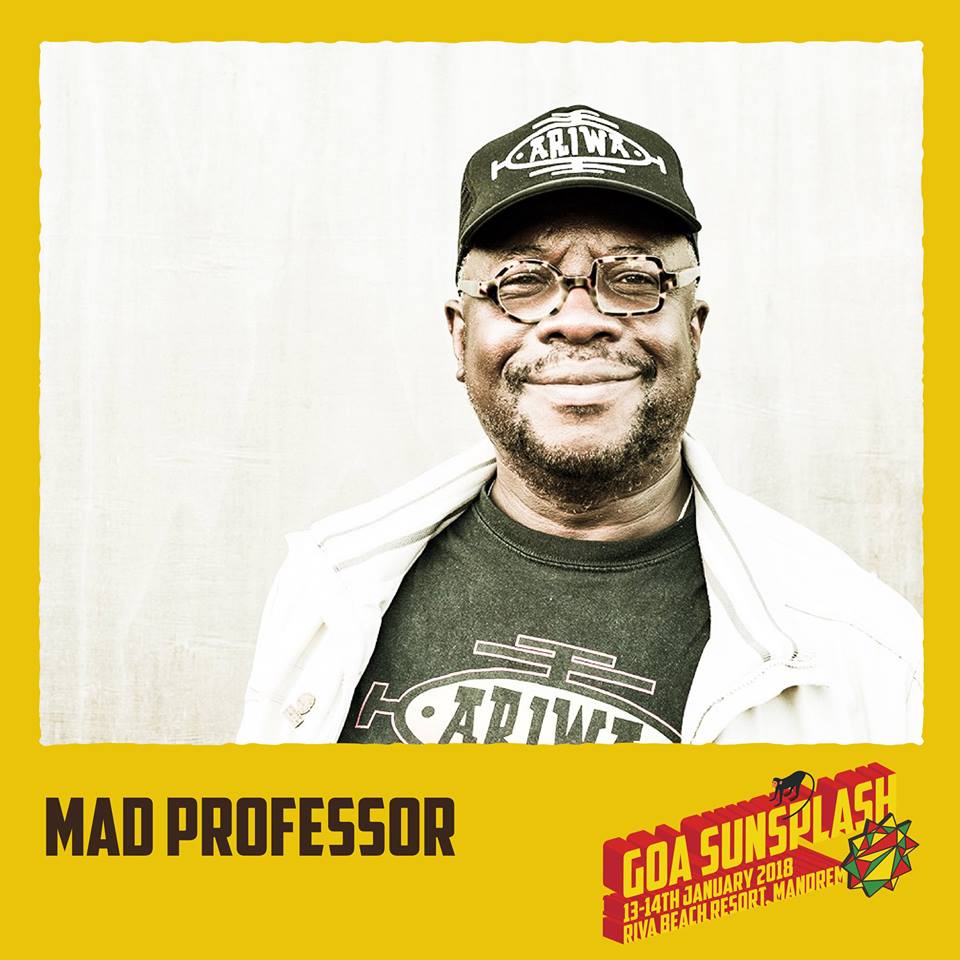 You think your soundboard has a lot of channels and effects? Think again. The Mad Professor has more than you. It's my theory that amid thousands of wires and plug-ins he must have been electrocuted by a bolt from by the goddess of Dub. In the Mad Professor's biography, David Katz tells the story of how the Professor got a job at the Soundcraft audio company in south London by fixing a bunch of soundboards that nobody else could fix.  Coincidence? I think not.

In 2017 the Mad Professor posed for a photo in Tulum, Mexico. He then went back in time 32 years, stylized the photograph into his trademark comic style, and made an album cover for "A Caribbean Taste of Technology". Back to the Future, indeed.

The Mad Professor has run his own dub reggae label, Ariwa Sounds, since 1979. Given how hard it is to run a successful label and put out quality music for four decades, that's madness in itself. The releases are all amazing: excellent singers and the mixes are, in Mad Professor's trademark style, very trippy. Katz says that the name of the label comes from the Yoruba word for "communication". But communication with whom? Supernatural spirits? Aliens? Mad indeed.

Let us travel to Georgetown, Guyana in the British Caribbean. In February 1955, the People's Progressive Party (PPP), effectively the Guyanese independence movement at the time, held a national congress resulting in a major split in the party: the Cheddi Jagan wing and Forbes Burnham wing. This split would eventually lead to the racialization of Guyanese politics, ideological polarization, a CIA coup, and many other mad, mad things that troubled Guyana. In March 1955, the Mad Professor was born in Georgetown, Guyana. Coincidence? I think not...

He hears things that we don't. Sounds, effects, reverbs, empty spaces. The Mad Professor hears snippets of sound out of nothingness and conjures them onto wax. It's like ghosts. I mean, have you heard this album "No Protection"? Definitely one of the greatest albums of all-time. You start to see dub music in connection to the past, present, and future of the universe itself. You could say this album alters your brain, and makes you... mad.

Check out his discogs page. Maybe the sheer number of releases has made the man mad. Is it humanly possible to create so many dub remixes without mind explosion? Of course not.

So, my Sunsplash sistren and brethren, which is the right answer? If you are stumped, you might just have to ask the man himself at the Goa Sunsplash Reggae festival in Goa, India, January 13-14, 2018. Let the madness begin!!!!

In order to pay homage to this trailblazing dancehall artist, here’s a treasure hunt / video quiz. Check out Mr. Mucci’s music videos and answer the questions below. Skarra Mucci is to dancehall what Dennis Rodman is to basketball. Pass the ball and start the test!

Q1: What video game are Mr. Mucci and his companion playing in the "Greater Than Great" music video?

Q2: Which prehistoric animal does the future Skarra Mucci encounter on his time travels in the "My Sound" music video?

Q3: When Professor Mucci takes us to "Raggamuffin School" he wears the Gargamel t-shirt calling for the freedom of which Jamaican reggae singer?

Q4: When Skarra Mucci opens the mysterious cardboard box in "Number One", what does he find?

Welcome to the New Blog: Reggae for the People